Fish, Beer, and Biotech: A Tale of Two Towns From Pottsville to Grimsby

Fish, Beer, and Biotech: A Tale of Two Towns From Pottsville to Grimsby

What do a port town in the north east of England and the county seat of Schuylkill County, Pennsylvania have in common? Not much on the surface of it. But dig a little deeper and you’ll start to notice similarities between the fortunes of Grimsby, England and the city of Pottsville, PA.

Just ask Mark Sitcoske, CEO and founder of High Purity New England, an international manufacturer and distributor of single use assemblies to the life sciences industry. Mark grew up in Pottsville, where his 84-year-old mother still lives, at a time when the town continued to prosper from the area’s coal boom.

There aren’t many people from Pennsylvania’s coal region who know of Grimsby, let alone want to talk about it. But Mark, who now lives in Rhode Island where his life sciences business is based, has strong ties with the English town. 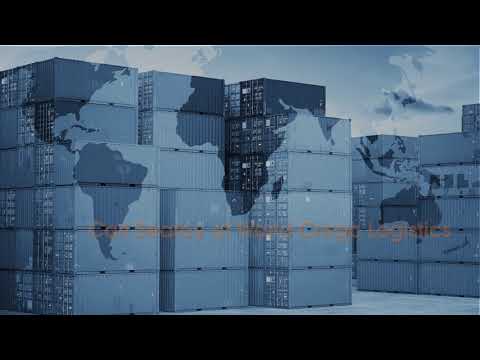 FROM COAL TO COD

The story of Grimsby has a connection to fish in the same way Pottsville is wrapped around coal. Additionally, both places used to suffer in similar ways as their industries declined.

For a period during the 1950s, Grimsby was the largest fishing port in the world, and every family in the town had ties to its dock. 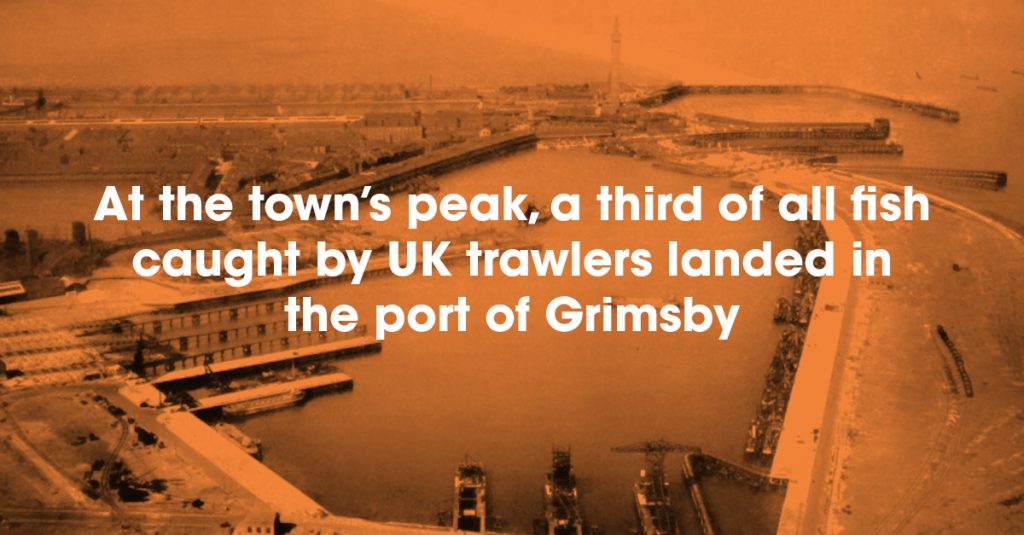 However, after the fishing industry went into a nosedive following a series of conflicts with Iceland over territorial rights, Grimsby struggled to get back on its feet. During the 1980s and 1990s the town pivoted toward frozen food manufacturing in an attempt to rebuild its economic base. However, unemployment remained stubbornly high and social mobility stayed low.

Pottsville has had a similarly hard time of it. The demise of the coal industry has brought its fair share of difficulties. The downtown continues to struggle as the local economy shifts from heavy industry toward big box retail and distribution centers.

THE TRIUMPH OF GRIT

Despite the setbacks, Mark is quick to remark on the resilience and resourcefulness of both places.

With Pottsville, he points to the ongoing commercial success of the Yuengling beer company, America’s oldest operated brewery. Yuengling, which famously survived prohibition by selling “near beer” and diversifying into dairy, celebrated prohibition’s demise by sending a truckload of beer to then President Franklin D. Roosevelt. 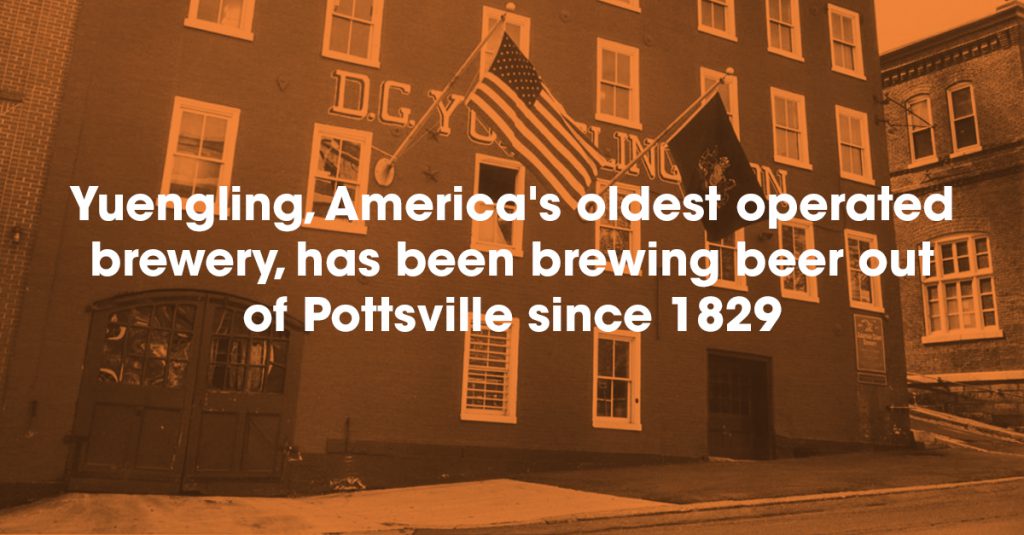 Turning to Grimsby, Mark highlights the success of his business partners who hail from the estuary town.

Phill Allen, managing director of bioprocess container manufacturer ALLpaQ, took a drinks box and turned it into a leading transportation solution for the biopharma sector.

And Keith Raper, who works for Phill Allen, leads the charge for European business development at ALLpaQ.

“We’ve all risen up out of economic distress to be in high tech industries,” says Mark.

A key component of cultivating commercial success amid changing circumstances is being open to trying out different things. When the old ways are no longer working, it’s important to experiment with something new.

Mark recounts how eight years ago a client had a question for him. At the time, distribution was a main focus for HPNE. He wanted to know if they would start building single use assemblies for use in its bioprocess. He immediately said yes.

HPNE has a clean room in its Rhode Island facility, initiated the manufacturing, and hasn’t looked back since. Their drive comes from their passion for providing custom single use solutions to the global life sciences sector. 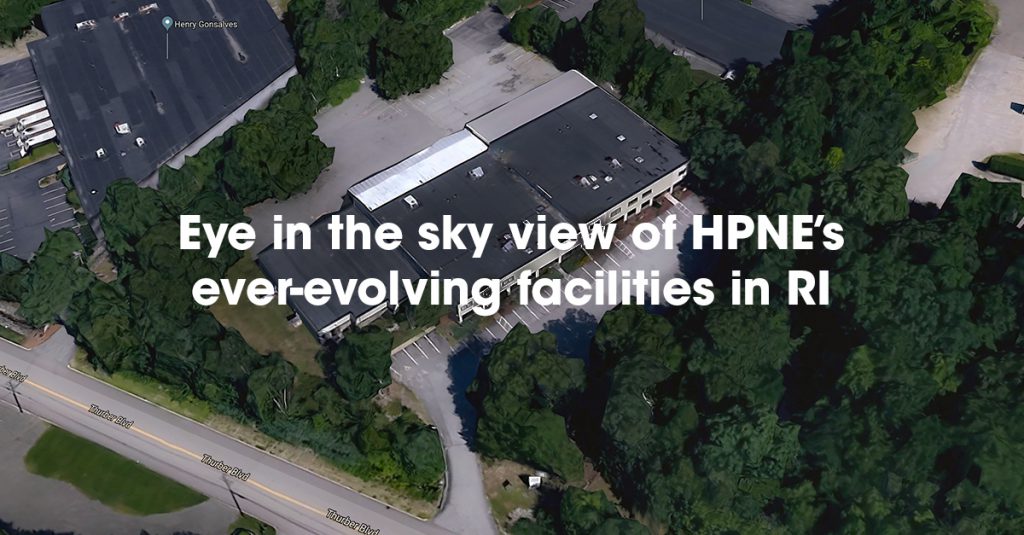 During these eight years, and driven by the rapid adoption of single-use technology in biopharma, the connections between a man from Pottsville and the English town of Grimsby have deepened fast.

Grit, resourceful, and the ability to get things done. These are qualities that continue to mark out places like Pottsville and Grimsby. In comparison, New England is in an increasingly complex and interconnected world.